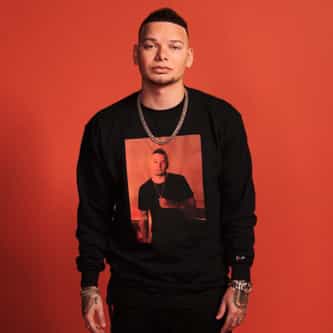 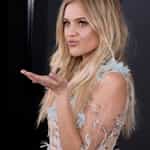 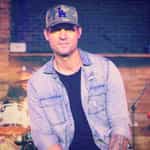 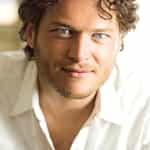 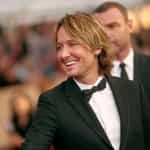 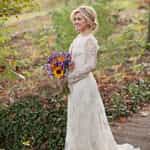 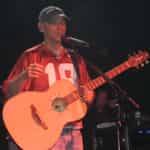 Kane Allen Brown (born October 21, 1993) is an American country music singer and songwriter. He first came to the attention of the public through social media. He released his first EP, titled Closer, in June 2015. A new single "Used to Love You Sober" was released in October 2015. After Brown signed with RCA Nashville in early 2016, the actual song was included on his EP Chapter 1, which was released in March 2016. He released his first full-length album, the self-titled Kane ... more on Wikipedia

Kane Brown IS LISTED ON

what we do in the shadows baron, romantic movies of the 70s, 21 Savage discography, mariana duque tennis, songs with the word cool in the title, is gail a male name, famous people with prosthetic limbs, harold pinter plays, biggest deodorant brands, elo albums ranked