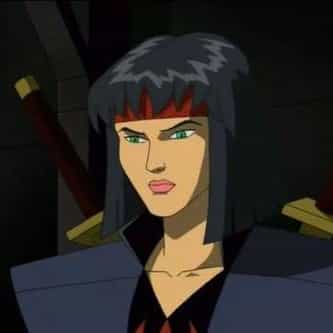 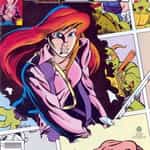 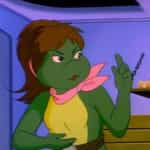 Karai is a fictional character in various installments of the Teenage Mutant Ninja Turtles comics and related media, where she is usually a high-rank member of the Foot Clan ninja organization. She was originally introduced in Kevin Eastman and Peter Laird's comic book series Teenage Mutant Ninja Turtles in 1992. Since then, she has appeared in several different TMNT comics, cartoons and films, as well as in about a dozen video games. In some incarnations of the character, she is closely ... more on Wikipedia

Karai IS LISTED ON