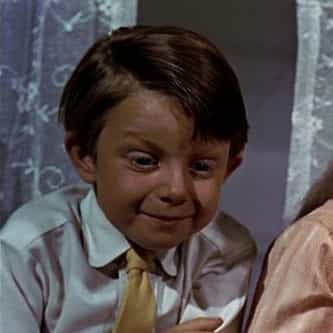 Karen Dotrice ( doh-TREESS; born 9 November 1955) is a British actress, known primarily for her role as Jane Banks in Walt Disney's Mary Poppins, the feature film adaptation of the Mary Poppins book series. Dotrice was born in Guernsey to two stage actors. Her career began on stage, and expanded into film and television, including starring roles as a young girl whose beloved cat magically reappears in Disney's The Three Lives of Thomasina and with Thomasina co-star Matthew Garber as one of ... more on Wikipedia

Karen Dotrice IS LISTED ON