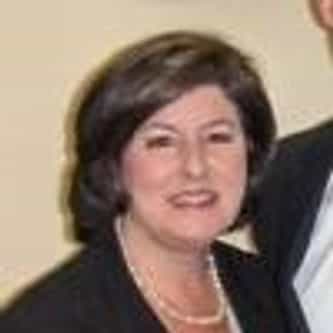 Karen Christine Handel (née Walker; born April 18, 1962) is an American businesswoman and politician who is a former member of the United States House of Representatives. A Republican, Handel worked in business before entering politics. She served as chair of the Fulton County Board of Commissioners from 2003 to 2006, and was thereafter elected Georgia's Secretary of State. In 2010, Handel ran for Governor of Georgia, narrowly losing the Republican primary to Nathan Deal, who ... more on Wikipedia

Karen Handel IS LISTED ON