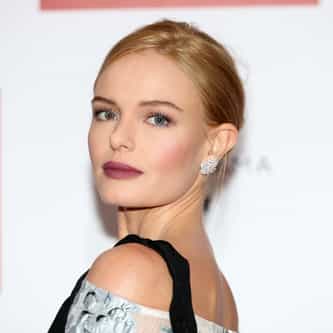 Katherine Ann Bosworth (born January 2, 1983) is an American actress and model. Following minor roles in the films The Horse Whisperer (1998) and Remember the Titans (2000), she rose to prominence with her role as a teenage surfer in the box-office hit Blue Crush (2002). She also had roles in independent films, playing Dawn Schiller in the true crime film Wonderland (2003) and Sandra Dee in the Bobby Darin biographical drama Beyond the Sea (2004). She portrayed Lois Lane in Superman ... more on Wikipedia

Kate Bosworth IS LISTED ON