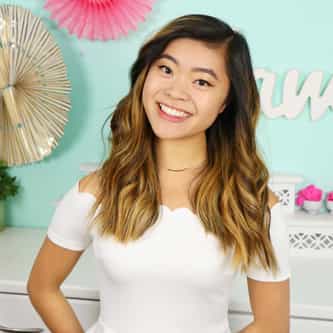 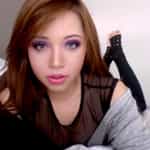 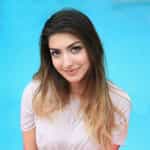 Rachel Fong (born April 24, 1998) is the creator of the brand Kawaii Sweet World who posts baking videos to her popular YouTube channel. She became best known for her Easy-Bake Oven videos, which helped her accumulate more than 1.1 million subscribers. She began baking when she was eight years old. She created her YouTube channel in December of 2010 and she reached her first 100,000 subscribers in January of 2014. She was signed by a production studio called Tastemade about two years into

kawaiisweetworld IS LISTED ON