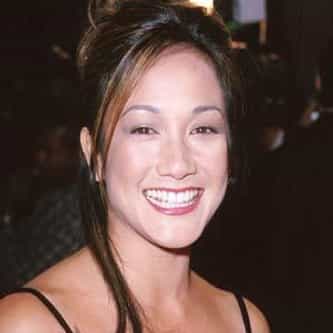 Kayla Blake (born Elsie Mapuana Sniffen; December 4, 1963) is an American actress. She is also credited as Elsie Sniffen. She is best known for the role of Kim on the ABC Television series Sports Night. Blake starred on One West Waikiki (1994–1996) as Nui Shaw. Blake had a recurring role as Kim, an associate producer, in the television series Sports Night which lasted two seasons from 1998 to 2000. She has made minor guest appearances on other TV series, including Without a Trace, Fame, ... more on Wikipedia

Kayla Blake IS LISTED ON