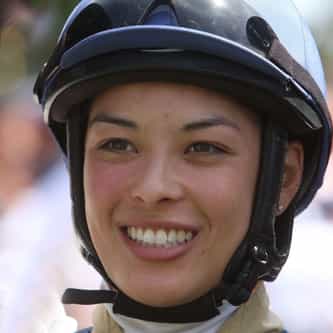 Kayla Stra (born 3 December 1984) is a jockey and television personality in Thoroughbred horse racing who began racing in Australia, until coming to compete in the United States at racetracks in California. She currently rides once again in Australia, after riding in the Northern California circuit. This was after a 2 year riding stint in the Southern California area. Stra is also known for her appearances on the reality television show Jockeys on Animal Planet. Kayla Stra was born in ... more on Wikipedia

Kayla Stra IS LISTED ON