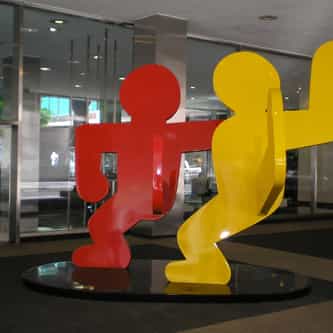 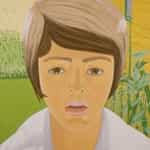 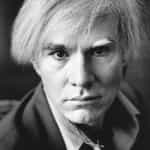 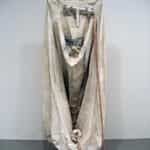 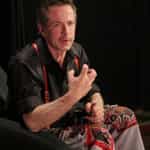 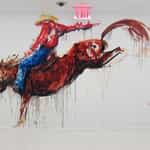 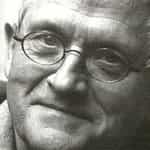 Keith Allen Haring (May 4, 1958 – February 16, 1990) was an American artist whose pop art and graffiti-like work grew out of the New York City street culture of the 1980s.Haring's work grew to popularity from his spontaneous drawings in New York City subways—chalk outlines of figures, dogs, and other stylized images-on blank black advertising-space backgrounds. After public recognition he created larger scale works, such as colorful murals, many of them commissioned. His imagery has ... more on Wikipedia

Keith Haring IS LISTED ON

shane and lisa, bands with flower names, Famous People From Arizona, memorable The Half of It quotes, the best shoe collection, how old is loren gray, what is 70 years old, songs for lovers who can t be together, saturday night live cast 1990, fuller theological seminary notable alumni