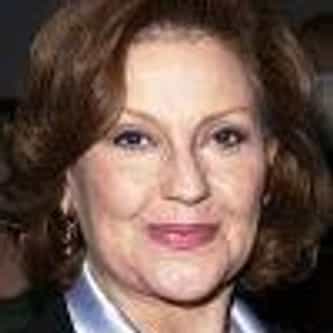 Carole "Kelly" Bishop (born February 28, 1944) is an American actress and dancer, best known for her roles as matriarch Emily Gilmore on the series Gilmore Girls and as Marjorie Houseman, the mother of Jennifer Grey's Frances "Baby" Houseman in the film Dirty Dancing. Bishop originated the role of Sheila in A Chorus Line, for which she won a Tony Award for Best Performance by a Featured Actress in a Musical. She also starred as Fanny Flowers in the ABC Family ... more on Wikipedia

Kelly Bishop IS LISTED ON