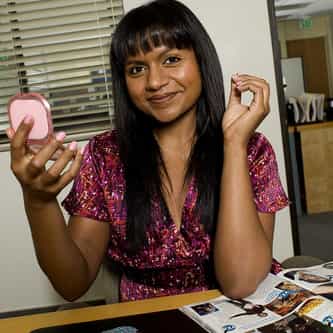 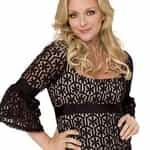 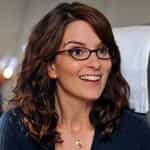 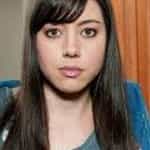 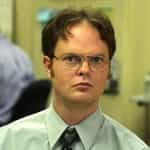 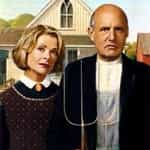 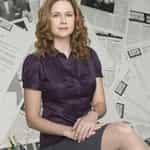 Kelly Rajnigandha Kapoor is a fictional character from the US television series The Office. She is played by Mindy Kaling, who is also a writer and producer for the show. Slate magazine called the character one of the reasons to look forward to the return of the show in fall 2007. Kaling left the cast and crew after its 8th season to become the creator and star of The Mindy Project, another show produced by Universal Television. She has a guest role in the 9th season premiere, and the ... more on Wikipedia

Kelly Kapoor IS LISTED ON