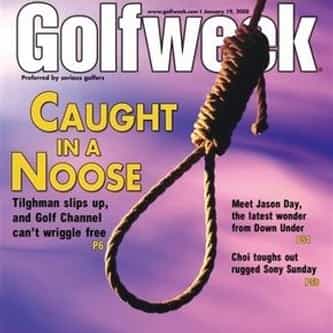 Kelly Tilghman (born August 6, 1969, North Myrtle Beach, South Carolina) was a broadcaster for The Golf Channel, and the PGA Tour's first female lead golf announcer. Tilghman, who played college golf at Duke University, works as a course reporter for The Golf Channel, after having served as the main play-by-play announcer during its PGA Tour telecasts. She became an anchor in 2007 when the PGA Tour signed a 15-year deal in which The Golf Channel broadcasts the first three events of the ... more on Wikipedia