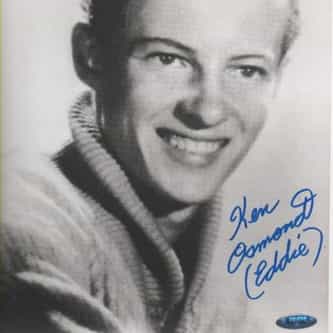 Kenneth Charles Osmond (June 7, 1943 – May 18, 2020) was an American actor and retired policeman. Beginning a prolific career as a child actor at the age of four, Osmond was best known for his iconic role as Eddie Haskell on the 1950s television situation comedy Leave It to Beaver, and for reprising it on the 1980s revival series The New Leave It to Beaver. Typecast by the role, he found it hard to get other acting work and became a Los Angeles policeman. After retiring from the police, he ... more on Wikipedia

Ken Osmond IS LISTED ON

where did the waltons live, athletes with most children, who has kate hudson dated, meg voice actor, best of foreigner, popular spiritual songs, is steve redgrave related to vanessa redgrave, songs with butterflies in the title, downton abbey awards, hewlett high school