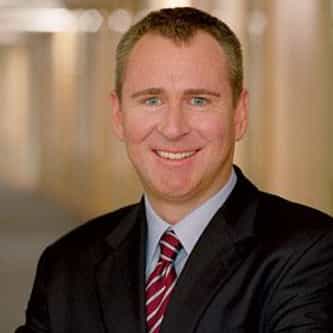 Kenneth Cordele Griffin (born October 15, 1968) is an American investor, hedge fund manager, and philanthropist. He is the founder and chief executive of the global investment firm Citadel, founded in 1990. As of March 2015, Citadel is one of the world's largest alternative investment management firms with an estimated $25 billion in investment capital. Forbes identified Griffin as one of 2012's highest earning hedge fund managers as well as one of the Forbes 400.As of January 2019 Griffin ... more on Wikipedia

Kenneth C. Griffin IS LISTED ON