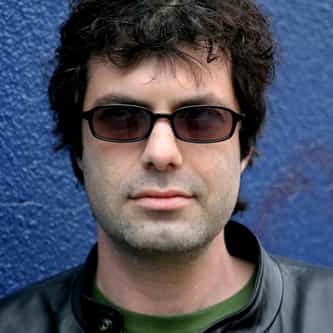 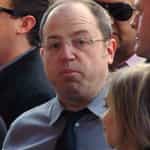 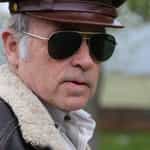 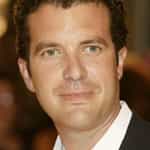 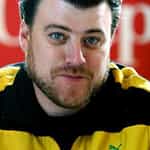 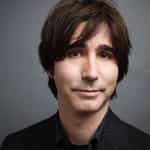 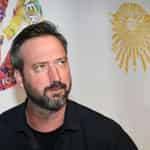 Kenneth Joel Hotz (born May 3, 1967) is a Canadian producer and entertainer. Hotz is a former South Park staff writer, "Kenny" of the Comedy Central television series Kenny vs. Spenny, creator of the FX series Testees, and Kenny Hotz's Triumph of the Will. He has received numerous international awards for his film, television, and digital content. Hotz is an award-winning Vice personality. He began his career as a photographer and Gulf War photo-journalist ... more on Wikipedia

Kenny Hotz IS LISTED ON