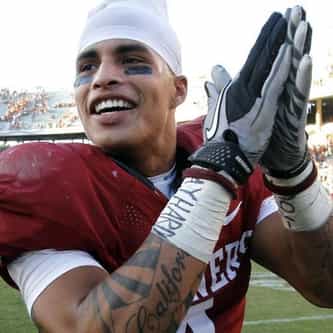 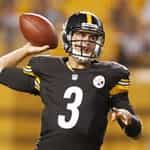 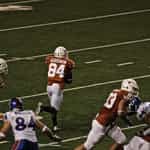 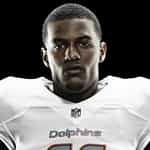 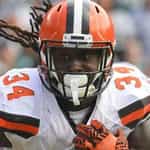 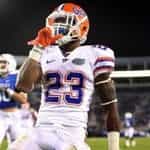 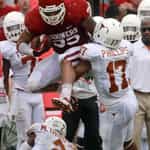 Kenneth Lee Stills Jr. (born April 22, 1992) is an American football wide receiver for the Miami Dolphins of the National Football League (NFL). He played college football at Oklahoma. He was drafted by the New Orleans Saints in the fifth round of the 2013 NFL Draft. Stills attended La Costa Canyon High School in Carlsbad, California, where he was a three-sport star in football, basketball, and track. In his sophomore year, he had 30 catches for 627 yards and six touchdowns. As a junior, ... more on Wikipedia

Kenny Stills IS LISTED ON