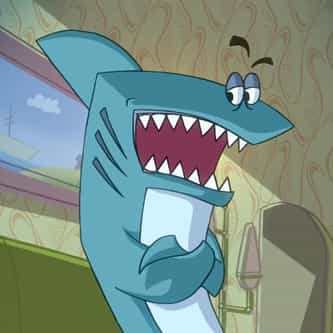 Kenny the Shark is an animated television series produced by Discovery Kids. The show premiered on NBC's Discovery Kids on NBC from November 1, 2003 and ended February 18, 2006 with two seasons and 26 episodes having been shown. The series continued to run on Discovery Kids until the network changed into Hub Network on October 10, 2010. Discovery Kids closed with a 4 hour marathon of Kenny the Shark episodes. Despite the closure, it still aired on Hub Network until March 26, 2012. It aired ... more on Wikipedia

Kenny the Shark IS LISTED ON