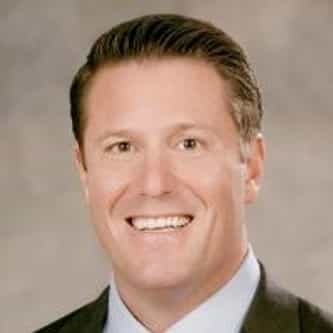 Kevin A. Mayer is Executive Vice President, Corporate Strategy & Business Development of The Walt Disney Company. He managed Disney's acquisitions of Pixar, Marvel Entertainment and Club Penguin. He also directed the divestitures of Miramax and ABC Radio, as well as Hungama and UTV in India. Mayer originally joined Disney in 1993 and returned in 2005 after heading Clear Channel Interactive and then working as partner at L.E.K. Consulting. Mayer has a BSEE from Massachusetts Institute ... more on Wikipedia