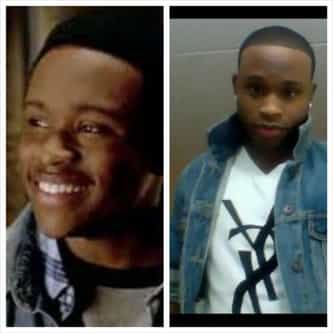 Power Rangers Dino Thunder is an American children's television series, the twelfth season of the Power Rangers franchise. As with all Power Rangers series, it was adapted from a series from the long running Japanese Super Sentai franchise, in this case the 27th entry, Bakuryū Sentai Abaranger. Dino Thunder was also the subtitle of the Korean dub of Abaranger in South Korea and had a similar/identical logo to the American version as well. The series is notable as it features the return of ... more on Wikipedia