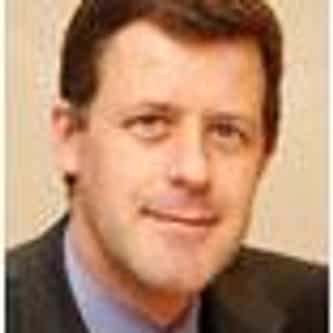 Terence Thomas Kevin O'Leary (born 9 July 1954) is a Canadian businessman, author and television personality. He co-founded O'Leary Funds and SoftKey. From 2004 to 2014, he appeared on various Canadian television shows, including the business news programmes SqueezePlay and The Lang and O'Leary Exchange, as well as the reality television shows Dragons' Den and Redemption Inc. In 2008, he appeared on Discovery Channel's Project Earth. Since 2009, he has appeared on Shark Tank, the American ... more on Wikipedia