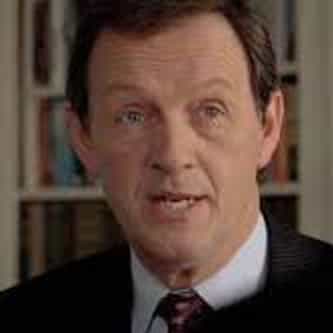 Kevin Whately (born 6 February 1951) is an English actor. Whately is primarily known for his role as Robert "Robbie" Lewis in the crime dramas Inspector Morse from 1987-2000 and Lewis from 2006-2015, his role as Neville "Nev" Hope in the British television comedy Auf Wiedersehen, Pet, and his role as Jack Kerruish in the drama series Peak Practice, although he has appeared in numerous other roles. ... more on Wikipedia