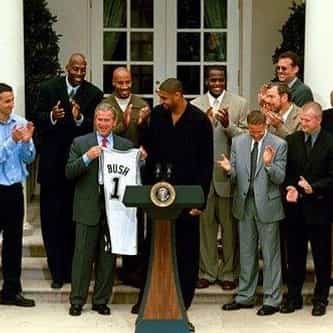 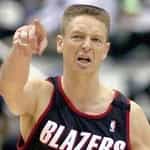 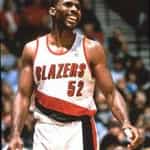 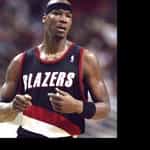 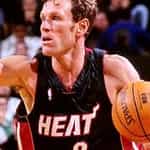 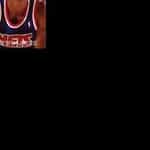 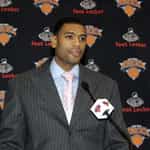 Kevin Alvin Willis (born September 6, 1962) is an American former professional basketball player mostly known for playing with the Atlanta Hawks in the National Basketball Association (NBA). He was a 7-foot power forward/center. Willis is one of fifteen players in NBA history with over 16,000 career points and 11,000 career rebounds. He was named to the NBA Eastern Conference All-Star Team in 1992, when he finished the season with a career-high average of 15.5 rebounds a game. Willis holds ... more on Wikipedia

Kevin Willis IS LISTED ON