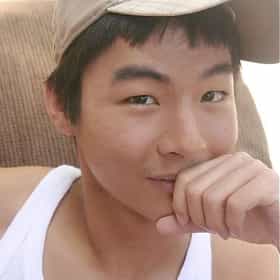 Kevin Wu (born June 12, 1990) is an American blogger, activist and humanitarian who was best known for being an early YouTube celebrity, comedian and actor known by his YouTube username of KevJumba. The San Francisco Chronicle's Jeff Yang has noted that Wu is not a comedian in the conventional sense but that by "just talking [he] is, well, pretty hilarious" due to his deadpan vocal delivery, animated facial expressions and tendency toward unexpected digressions.Wu previously appeared on The CW Television Network's short-lived Online Nation and co-starred with Jessica Lee Rose and Philip DeFranco in Hooking Up from HBOLabs (the online arm of HBO) in 2008. In 2010, Wu and his ... more on Wikipedia

#14 of 23 Famous YouTube Stars Who Quit YouTube 3.7k VOTES In a world where you can get rich and famous by posting bizarre, hilarious, or downright stupid videos, it's hard to imagine...

KevJumba is also found on...