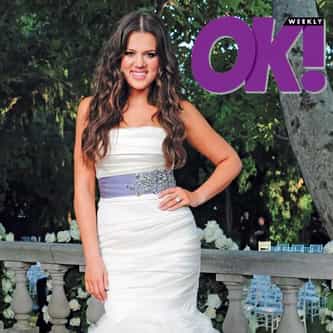 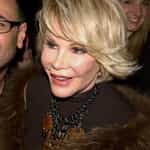 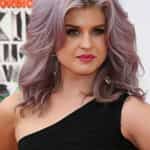 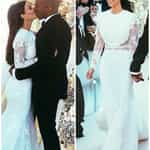 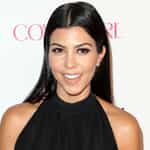 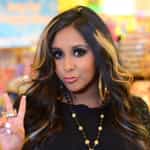 Khloé Alexandra Kardashian (born June 27, 1984) is an American media personality, socialite, model, businesswoman, and entrepreneur. Since 2007, she has starred with her family in the reality television series Keeping Up with the Kardashians. Its success has led to the creation of spin-offs, including Kourtney and Khloé Take Miami (2009–2013) and Kourtney and Khloé Take The Hamptons (2014–2015). From September 2009 to October 2016, she was married to basketball player ... more on Wikipedia

4k votes 14 Reasons Why Khloé Is The Actually Best Kardashian

681.1k readers Here Are All The Celebrities Who Have Fallen Victim To The Kardashian Kurse

Khloé Kardashian IS LISTED ON