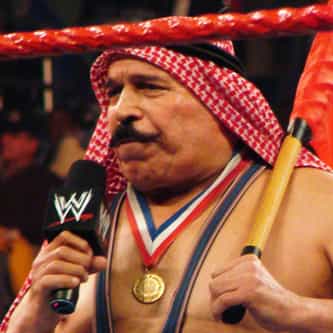 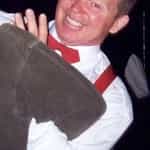 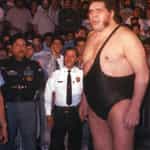 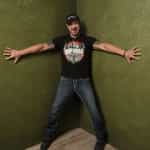 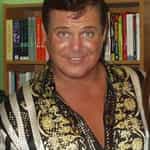 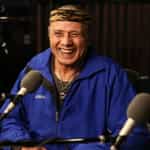 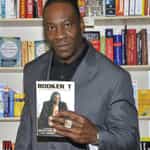 Hossein Khosrow Ali Vaziri (born March 15, 1943), better known by his ring name The Iron Sheik, is an Iranian-American former professional wrestler, amateur wrestler and actor. Vaziri is the first-and-only Iranian world champion in WWE history, having won the WWF World Heavyweight Championship in 1983. Coming off the Iranian hostage crisis, The Iron Sheik is considered to be one of the greatest heels of all time. His villainous character peaked during the 1980s WWF wrestling boom and his ... more on Wikipedia

The Iron Sheik IS LISTED ON