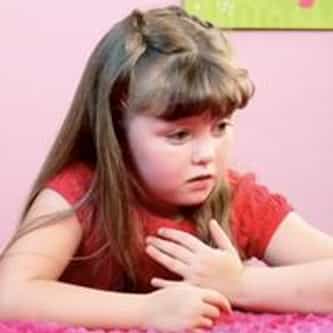 Credits (Film)
Kids React
Spoilers
LOST: What Will Happen Next?

Credits
Kids React
Spoilers
LOST: What Will Happen Next?

The Fine Brothers, Benny Fine and Rafi Fine, are brothers who are online producers, writers, and directors who are known for their successful React video series, their several timed spoiler series, narrative web series, as well as creating the first transmedia sitcom on YouTube, MyMusic. The Fine Brothers have been creating content online since 2004. They are behind their company, Fine Brothers Entertainment, a full service production company of digital series, television shows, and ... more on Wikipedia

Fine Brothers IS LISTED ON