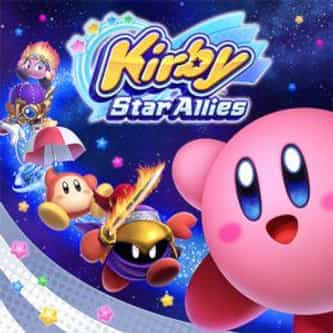 Kirby Star Allies is a platform game developed by HAL Laboratory and published by Nintendo as part of the Kirby series. It was released on the Nintendo Switch worldwide on March 16, 2018. Kirby Star Allies is a platform game played from a side-on perspective. Players control the series' titular protagonist Kirby who can be accompanied by up to three companions. Kirby can throw hearts at enemies to turn them into his allies. The game can be played alone with the game's AI controlling ... more on Wikipedia

Kirby Star Allies IS LISTED ON