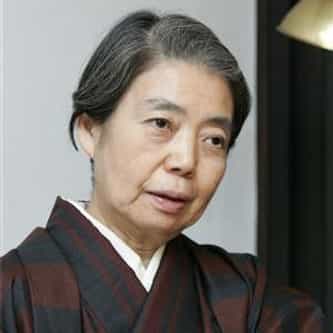 Kirin Kiki is a Japanese actress known for her work in cinema and television. Kiki was born in the Kanda area of Tokyo as the daughter of a master of the biwa lute. After graduating from high school, she started her acting career in the early 1960s as a member of the Bungakuza theater troupe using the stage name Chiho Yūki. She eventually gained fame for performing uniquely comedic and eccentric roles on such television shows as Jikan desu yo and Terauchi Kantarō ikka and in television ... more on Wikipedia