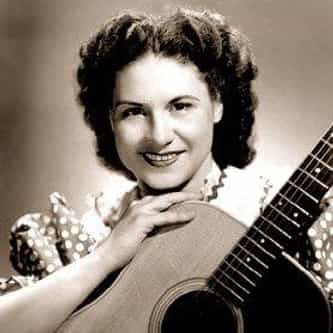 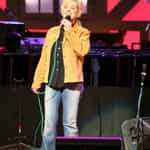 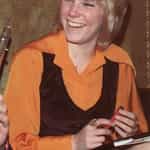 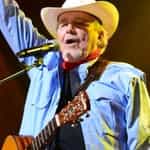 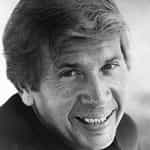 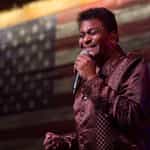 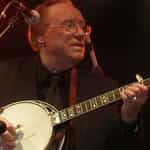 Ellen Muriel Deason (August 30, 1919 – July 16, 2012), known professionally as Kitty Wells, was an American pioneering female country music singer. She broke down a female barrier in country music with her 1952 hit recording, "It Wasn't God Who Made Honky Tonk Angels" which also made her the first female country singer to top the U.S. country charts, and turned her into the first female country superstar. “It Wasn’t God Who Made Honky Tonk Angels” would also be her first of ... more on Wikipedia

Kitty Wells IS LISTED ON