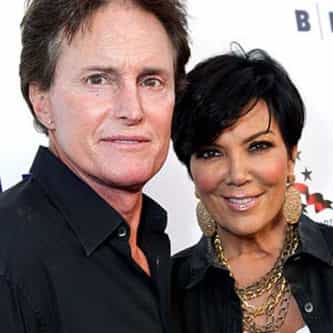 Kristen Mary Jenner (born November 5, 1955) is an American television personality, entertainment manager, producer, businesswoman, and author. She rose to fame starring in the reality television series Keeping Up with the Kardashians (2007–present). She has four children from her first marriage to lawyer Robert Kardashian: Kourtney, Kim, Khloé and Robert, and two children from her second marriage to television personality and retired Olympic Games medalist, Bruce Jenner (now ... more on Wikipedia

8.5k readers Kris Jenner Is A Genius Who Wanted You To Hate Her All Along

Kris Jenner IS LISTED ON