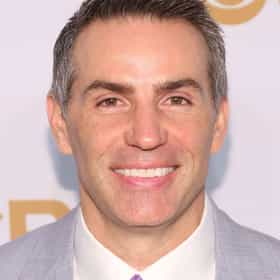 Kurtis Eugene Warner (born June 22, 1971) is an American former football quarterback. He played for three National Football League (NFL) teams: the St. Louis Rams, the New York Giants, and the Arizona Cardinals. He was originally signed by the Green Bay Packers as an undrafted free agent in 1994 after playing college football at Northern Iowa. Warner went on to be considered the best undrafted NFL player of all time, following a 12-year career regarded as one of the greatest stories in NFL history. Warner was inducted into the Pro Football Hall of Fame in 2017, and is the only person inducted into both the Pro Football Hall of Fame and the Arena Football Hall of Fame. Warner first ... more on Wikipedia

Kurt Warner is ranked on...

Kurt Warner is also found on...