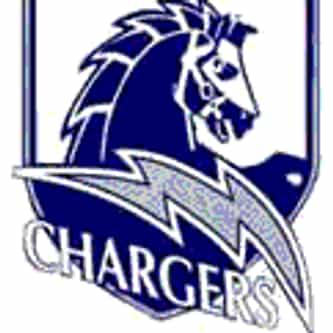 Kyle Terrel Hines (born September 2, 1986) is an American professional basketball player who plays for and captains CSKA Moscow of the VTB United League and the EuroLeague. He plays at the power forward and center positions. He played college basketball for the UNC Greensboro Spartans of the University of North Carolina at Greensboro. As a player of Olympiacos, he won two EuroLeague titles, before winning another two with CSKA Moscow. Hines won the EuroLeague Best Defender award twice, in ... more on Wikipedia