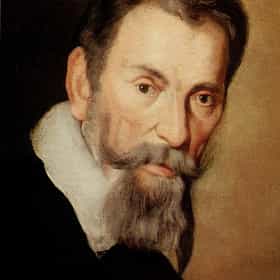 L'Arianna, composed in 1607–08, was the second opera by the Italian composer Claudio Monteverdi. One of the earliest operas, it was first performed on 28 May 1608, as part of the musical festivities for a royal wedding at the court of Duke Vincenzo Gonzaga in Mantua. All the music is lost apart from the extended recitative known as "Lamento d'Arianna". The libretto, which survives complete, was written in eight scenes by Ottavio Rinuccini, who used Ovid's Heroides and other classical sources to relate the story of Ariadne's abandonment by Theseus on the island of Naxos and her subsequent elevation as bride to the god Bacchus. The opera was composed under severe pressure of ... more on Wikipedia

L'Arianna is also found on...