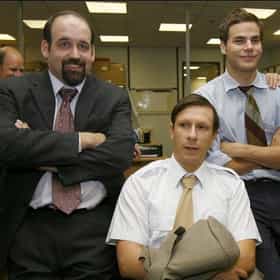 La Job is a French Canadian comedy television series set in Montreal. It is an adaptation of the British show The Office of the BBC. Produced by Anne-Marie Losique's Image Diffusion International, it has been broadcast for a limited number of viewers on Bell TV satellite television, beginning on October 9, 2006. It was later seen by a wider audience on the public broadcaster Radio-Canada and specialty channel ARTV. It is the third official foreign adaptation of the concept, and the second in a language other than English. ... more on Wikipedia