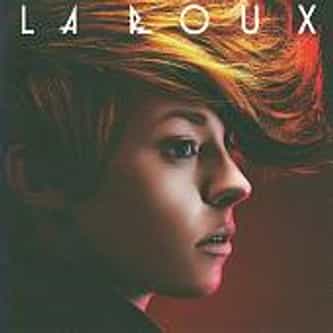 La Roux is the debut studio album by English synthpop duo La Roux, released on 26 June 2009 by Polydor Records. The album peaked at number two on the UK Albums Chart and was certified platinum by the British Phonographic Industry. It includes the hit singles "In for the Kill" and "Bulletproof", which reached numbers two and one on the UK Singles Chart, respectively. The album was nominated for the 2009 Mercury Prize, and won Best Electronic/Dance Album at the 53rd ... more on Wikipedia

La Roux IS LISTED ON