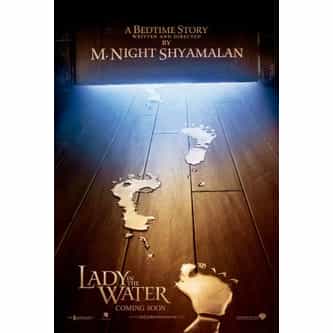 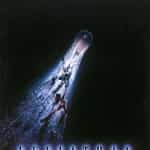 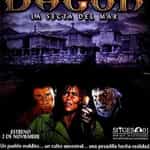 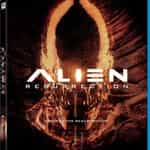 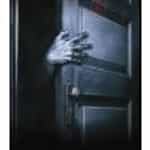 Lady in the Water

Lady in the Water is a 2006 American fantasy thriller film written and directed by M. Night Shyamalan and starring Paul Giamatti and Bryce Dallas Howard. The film's plot concerns a Philadelphia maintenance man who discovers a young woman in the swimming pool of his apartment complex. Gradually, he and his neighbors learn that she is a water nymph whose life is in danger from a vicious, wolf-like, mystical creature that tries to keep her from returning to her watery "blue world". ... more on Wikipedia

lists about Lady in the Water

24 votes The Best Lady in the Water Movie Quotes

Lady in the Water IS LISTED ON