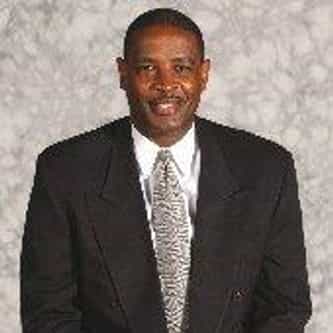 Larry Donnell Drew (born April 2, 1958) is an American professional basketball coach and former player who most recently served as the head coach of the Cleveland Cavaliers of the National Basketball Association (NBA). The point guard played college basketball for the Missouri Tigers before being selected by the Detroit Pistons in the first round of the 1980 NBA draft with the 17th overall pick. He played 10 seasons in the NBA for the Pistons, Kansas City/Sacramento Kings, Los Angeles ... more on Wikipedia

Larry Drew IS LISTED ON