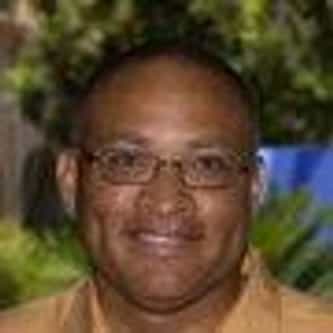 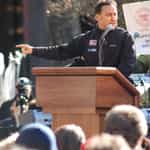 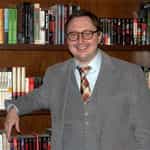 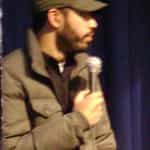 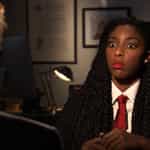 Elister L. "Larry" Wilmore (born October 30, 1961) is an American comedian, writer, producer, and actor. Wilmore served as the "Senior Black Correspondent" on The Daily Show from 2006 to 2014, and hosted The Nightly Show with Larry Wilmore in 2015 and 2016. He is also the creator of the sitcom The Bernie Mac Show. He served as an executive producer for the ABC television series Black-ish. He is also the co-creator, alongside Issa Rae, of the HBO television series ... more on Wikipedia

Larry Wilmore IS LISTED ON