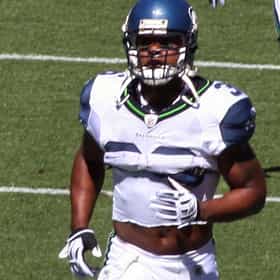 Lawyer Marzell Milloy (born November 14, 1973) is an American former professional football player who was a safety in the National Football League (NFL) for fifteen seasons. He played college football for the Washington Huskies, and earned All-American honors. He was drafted by the New England Patriots in the second round of the 1996 NFL Draft, and also played for the Buffalo Bills, Atlanta Falcons, and Seattle Seahawks of the NFL. He was a four-time Pro Bowl selection, a three-time All-Pro, and a member of the Patriots' Super Bowl XXXVI championship team. ... more on Wikipedia

Lawyer Milloy is ranked on...

Lawyer Milloy is also found on...