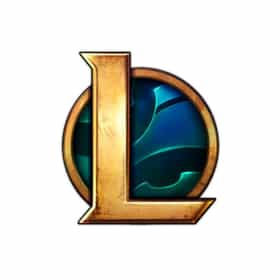 League of Legends is a multiplayer online battle arena video game developed and published by Riot Games for Microsoft Windows and Mac OS X. It is a free-to-play game that is supported by micro-transactions and inspired by the mod Defense of the Ancients for the video game Warcraft III: The Frozen Throne. In League of Legends, players assume the role of a character, called a "champion", with unique abilities, battling with a team against other player or computer-controlled champions. In the most popular game modes, each team's goal is to destroy the opposing team's nexus, a building which lies at the heart of a base protected by defensive structures. Each League of Legends ... more on Wikipedia

lists about League of Legends

League of Legends is ranked on...

League of Legends is also found on...