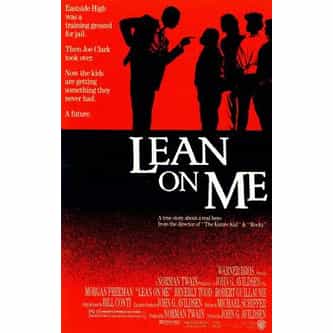 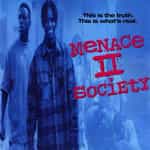 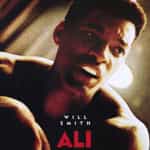 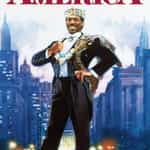 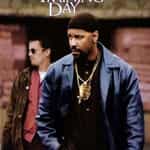 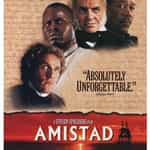 Lean on Me is a 1989 dramatized biographical film written by Michael Schiffer, directed by John G. Avildsen and starring Morgan Freeman. Lean on Me is loosely based on the story of Joe Louis Clark, a real life inner city high school principal in Paterson, New Jersey, whose school is at risk of being taken over by the New Jersey state government unless students improve their test scores. This film's title refers to the 1972 Bill Withers song of the same name. Parts of the film, including ... more on Wikipedia

Lean on Me IS LISTED ON