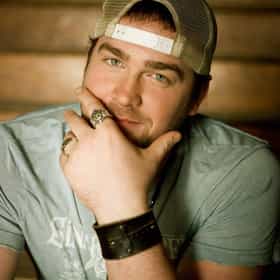 Lee Brice (born Kenneth Mobley Brice, Jr., June 10, 1979) is an American country music singer and songwriter, signed to Curb Records. Brice has released four albums for the label: Love Like Crazy, Hard to Love, I Don't Dance and Lee Brice. He has also released eleven singles, of which four were written by his cousin, Michael Cericola, and have charted at number one on Billboard Hot Country Songs and Country Airplay: "A Woman Like You", "Hard to Love", "I Drive Your Truck", and "I Don't Dance". He has also charted within the top 10 with "Love Like Crazy", "Parking Lot Party", "Drinking Class", and "That Don't ... more on Wikipedia

Lee Brice is ranked on...

Lee Brice is also found on...