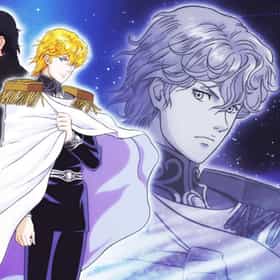 For decades, the Galactic Empire has been locked in an interstellar war with the Free Planets Alliance, a conflict that involves thousands of spaceships and millions of soldiers on both sides. Two new commanders enter the conflict with great hopes: Imperial Admiral Reinhard von Lohengramm and the FPA's Yang Wen-Li. As they deal with superiors and subordinates, maneuver through complicated political arrangements, plot strategies, and win battles, each will be tested, and ultimately, changed, by the reality of war.

Legend of Galactic Heroes is ranked on...