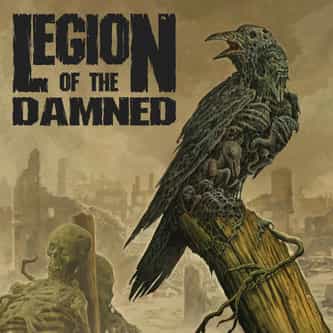 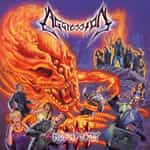 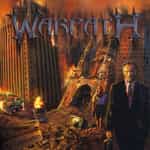 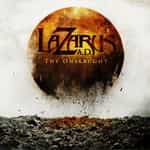 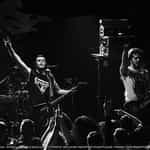 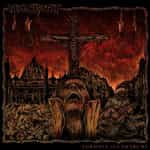 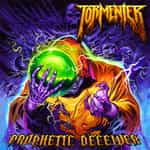 Legion of the Damned

Legion of the Damned is a thrash metal/death metal band from the Netherlands. The band was formed in 2005 following the demise of Occult and the departure of former singer Rachel Heyzer. Lyrically the band tend to focus on horror motifs, dark occult and religious themes and apocalyptic events. They have recorded their albums Malevolent Rapture and Sons of the Jackal in the well known Stage One Studio with producer Andy Classen. The special edition of their 2008 release Cult of the Dead ... more on Wikipedia