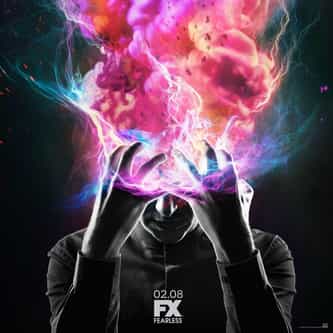 Legion (FX, 2017) is an American cable television series created by Noah Hawley, based on the Marvel Comics character. Diagnosed with schizophrenia at a young age, David Haller (Dan Stevens) encounters a fellow psychiatric patient, who shows him the possibility that there may be more to him than mental illness. ... more on Wikipedia

Legion IS LISTED ON