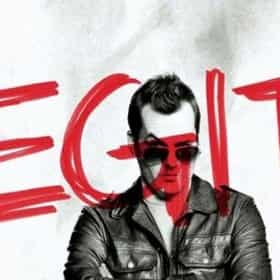 Legit was a Scottish sitcom produced by The Comedy Unit, written by Robert Florence and Iain Connell and broadcast on BBC One Scotland. The pilot episode aired on 16 September 2006 to much critical acclaim and positive reviews. The first series started on 7 September 2007 with the pilot episode being aired first and then the remaining episodes. The show was shown every Friday night at 9:30pm. In May 2008, the BBC made the decision not to renew the show for a second series. Instead Dear Green Place was renewed. ... more on Wikipedia

Legit is ranked on...

#21 of 74 The Funniest TV Shows of 2013 5.3k VOTES Is there anything better than a TV show that can make you laugh so hard that for a second you can’t breathe? That sort of gu...