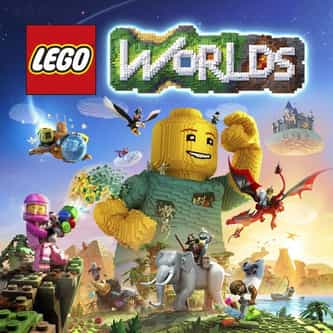 Lego Worlds is a Lego sandbox game developed by Traveller's Tales and published by Warner Bros. Interactive Entertainment. The game allows players to build constructions in a 3D procedurally generated world. It was released on 7 March 2017 for Microsoft Windows, PlayStation 4, and Xbox One. A version for Nintendo Switch was released on 5 September 2017 in North America and 8 September 2017 in Europe. Lego Worlds is a sandbox video game which allows players to build a world made up of Lego ... more on Wikipedia

Lego Worlds IS LISTED ON