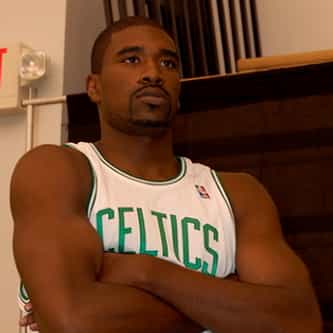 Leon Powe, Jr. (; born January 22, 1984) is an American former professional basketball power forward. Drafted in 2006 by the Denver Nuggets, Powe grew up in Oakland, California, and played college basketball at the University of California, Berkeley. He played his first three years in the NBA with the Boston Celtics and won a championship with the team in 2008. From 2009 to 2011, Powe played for the Cleveland Cavaliers. He also had a stint with the Memphis Grizzlies in 2011. After a stint ... more on Wikipedia

Leon Powe IS LISTED ON