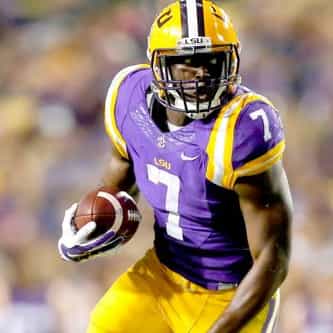 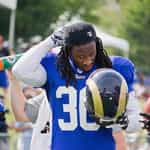 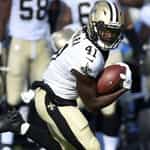 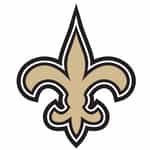 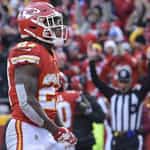 Leonard Joseph Fournette III is an American football running back for the Jacksonville Jaguars of the National Football League (NFL). He played college football at LSU, and was drafted by the Jaguars with the fourth overall pick in the 2017 NFL Draft. Fournette was a consensus All-America selection following his sophomore season in 2015, after setting school single-season records with 1,953 rushing yards and 22 rushing touchdowns, and leading the country with 162.8 rushing yards per game. ... more on Wikipedia

Leonard Fournette IS LISTED ON