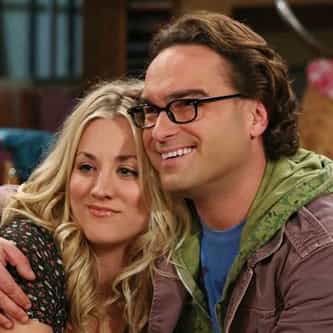 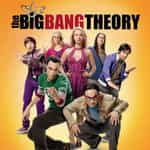 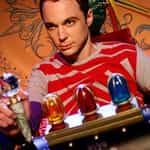 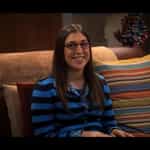 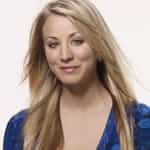 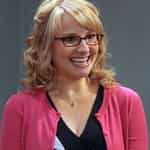 Leonard Leakey Hofstadter, Ph.D., is a fictional character on the CBS television series The Big Bang Theory, portrayed by actor Johnny Galecki. Leonard is an experimental physicist, who shares an apartment with colleague and best friend Dr. Sheldon Cooper. For his portrayal, Galecki was nominated for a Primetime Emmy Award and a Golden Globe Award in 2011. Leonard has been described as the straight man of the series. Penny is Leonard's next-door neighbor and main love interest, and the ... more on Wikipedia

Leonard Hofstadter IS LISTED ON